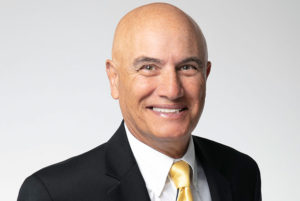 John graduated with honors from the University of Pittsburgh with a double major in history and psychology. He followed up at Pitt with a Masters Degree in Counseling. After graduate school, John received a juris doctor from The University of Florida Law School. John began his career in law in Pittsburgh as an insurance defense attorney. John returned to Florida as an attorney with the Sarasota County State Attorney’s Office where he prosecuted hundreds of cases. Then, John was offered the chief corporate Counsel position in Gainesville, Florida for Athletic Attic, one of the largest athletic shoe companies in the United States at the time. Finally, in 1983, John founded his plaintiff’s firm in Central Florida. John’s brother Richard joined John in 1992 and together they have had the privilege of representing over ten thousand clients. John has an “Old School philosophy,” he believes “If you treat people right, you don’t have to advertise. Those people will tell others of your good work.”

John is highly devoted to his family. He was raised by his parents to value all people equally. John has friends and clients from all walks of life. John’s wife of 39 years, Lana was a successful real estate attorney in Central Florida. John and Lana have two children, Bobby and Katie. Both Bobby and Katie have joined their father in his work at Sunner and Sunner.

John loves sports and is highly competitive. This spirit helps him in his practice of law. He played baseball in college and turned down an offer from The Pittsburgh Pirates to start play in the minors. Instead, he chose to follow his goal to be an attorney. John loves tennis and has remained a highly ranked player for years. John also enjoys traveling with his family, snow skiing, playing basketball, and golfing. He is an avid fan of the Orlando Magic (a season ticket holder since the start-up in 1989), Florida Gators, the Pittsburgh Panthers, and the Pittsburgh Steelers.

John and his family are members of the Wekiva Presbyterian Church in Longwood, Florida. John and his wife donate to particular charities in Florida. 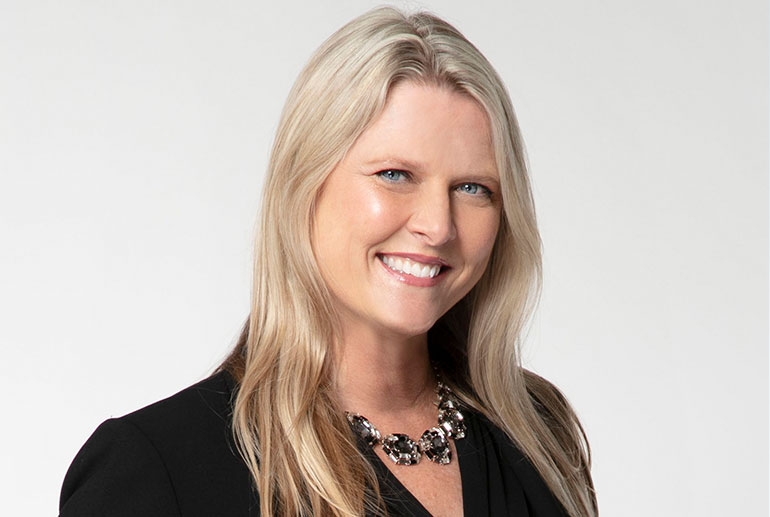 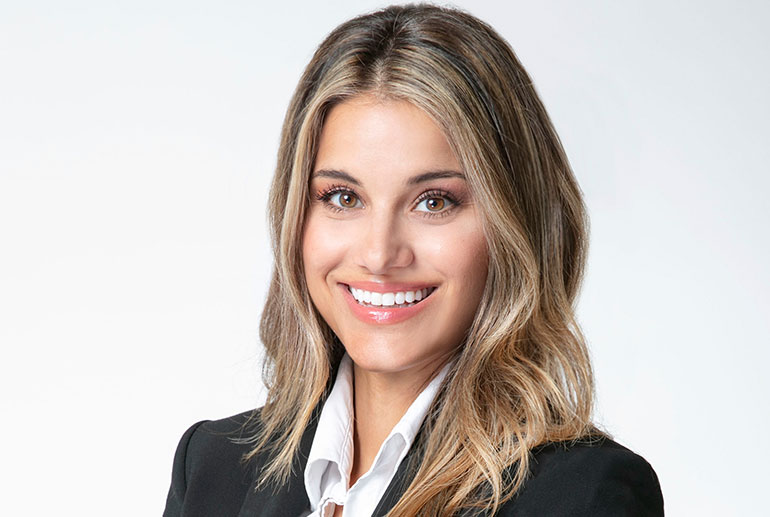 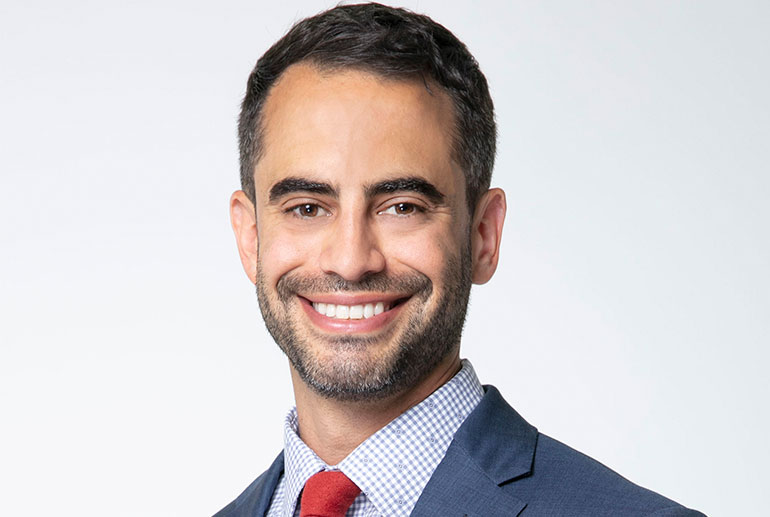 Robert “Bobby” Sunner was born and raised in Longwood, Florida, and received his bachelor's degree with honors in Finance from…

Sunner & Sunner, is a leader in personal injury litigation.
Contact us about your case today to get legal advice.
Free Consultation

Please note: The result of each case is determined by the specific facts and the applicable law. Past results do not guarantee a similar outcome. On occasion, we may associate with other law firms.

NOTICE: The hiring of a lawyer is an important decision that should not be based solely upon advertisements. Before you decide, ask us to send you free written information about our qualifications and experience. This web site has been prepared for informational purposes only, and does not constitute legal advice. The information this site contains is not intended to create a lawyer-client relationship. You should not act upon this information without seeking professional counsel. Any references or links to other websites are provided only as a convenience to our visitors. Sunner & Sunner does not endorse these sites, nor does Sunner & Sunner make any claims regarding the accuracy of information found at these sites.